With the MAX-Toolbox for companies we develop digital collaboration tools in the areas of employee communication and information, agile working, quality and knowledge management, mission statement as well as leadership in the company to connect existing technologies and people.

The tools, which have been tried and tested in practice since 2002 in the excellence company Schindlerhof and cross-sectorally at more than 700 companies in 120 countries, are all available as stand-alone online and mobile or as native app for smartphones as well as tablets (iOS and Android) and optionally interactively linked with each other.

Your data are 100% on our servers in Germany (ISO 27001/EU-DDPR/100% green electricity) and are directly managed by us or, if desired, are on-premise on your server. 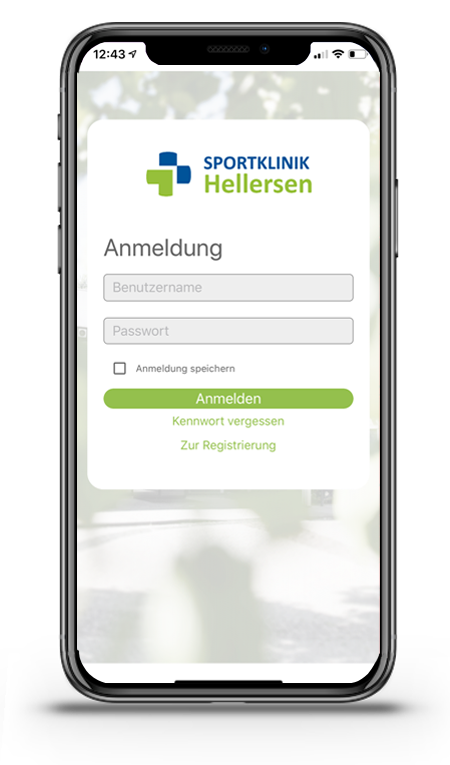 Our conviction and experience shows that digitally lived internal communication & information in the company and its results contribute significantly to the economic success of any company and at the same time turn people into successful employees. We aim at HEART-WORK - not HARD-WORK.

"Tell me, and I will forget"- this is how, for better or worse, various agencies, consultants or start-ups have to teach their subjects ...

"Show me, and I will remember" - is our motto. Our statements are credible and always tested and proven in practice at the Schindlerhof. That's why the basis of all our consulting projects is primarily the Schindlerhof - the Center for Business Excellence.

"Involve me, and I will understand" - On request, our team will support you in the implementation, realization and support of the system in your company.

By bundling our potentials, warmth and appreciation of the employees in combination with the implementation and use of the MAX-Toolbox (employee app & collaboration platform, project management & innovations incl. CIP/idea management as well as MAX - instrument for self-reflection), the digital employee feedback system, we ensure your internal communication in the company and improve your processes and company results demonstrably and significantly.

Implementation & use in more than 700 companies in 120 countries

Your advantages at a glance

We convey innovations proven in practice as tools for holistic corporate management in a pragmatic, simple way.

Within 4 weeks we fill and individualize a turnkey employee app tailored to your company - if desired including CIP/idea management and MAX - instrument for self-reflection.

Telephone & Webex trainings of the MAX responsible persons and relevant contact persons of your company.

On request, we support your team in the implementation and realisation of the system in your company.

Pleasure in implementing and using the system - the user rate of the valido platform is between 80-95%.

365 days Webex & Tel. support are included when using the MAX-Toolbox

In 2009, valido was the first company in Germany to develop the first employee app for digital communication and information for all employees at the Schindlerhof as a web app and PC version, further developed as a hybrid application in 2014 and the current version in cooperation with VR Bank Starnberg (joint IT security and data protection concept, Bafin/MaRisk, EU-GDPR, own servers in Germany with docker technology - no cloud, ISO27001) as a fully native app, which was especially designed for the operating system of the respective end devices (iOS & Android) as well as PC/browser and is being developed further in close coordination in an agile way.

From the practice - for the practice. The system, which has been continuously developed by valido together with the Schindlerhof team and our corporate customers for 10 years and has been tried and tested across all industries in more than 700 small and medium-sized companies, large corporations, banks, associations, medical facilities, cities and communities as well as clubs in 120 countries, is available online and mobile or as an app for smartphones and tablets - to support transparency, networking, mobile communication and optimal services.

Hybrid working, home office, dial-up - the new travel is a manifestation of an increasingly flexible working world. Together we have developed secure telephone and video conferences as well as online meetings analogue to Zoom and Webex, but on German servers & GDPR-compliant - also with customers.

Schindlerhof, a company of excellence, four times winner of the highest German quality award of the initiative LEP & Winner European Quality Award of the EFQM, leading conference hotel in Germany as well as Germany's best employer at Great Place to work 2013 and 2018 - cross-sector up to 500 employees - is also a special award winner Knowledge & Competence thanks to the valido employee app.

The Schindlerhof is the first German winner of the highest European quality award.

European Role Model on People Development and Involvement (with the MAX-Toolbox as an essential component). 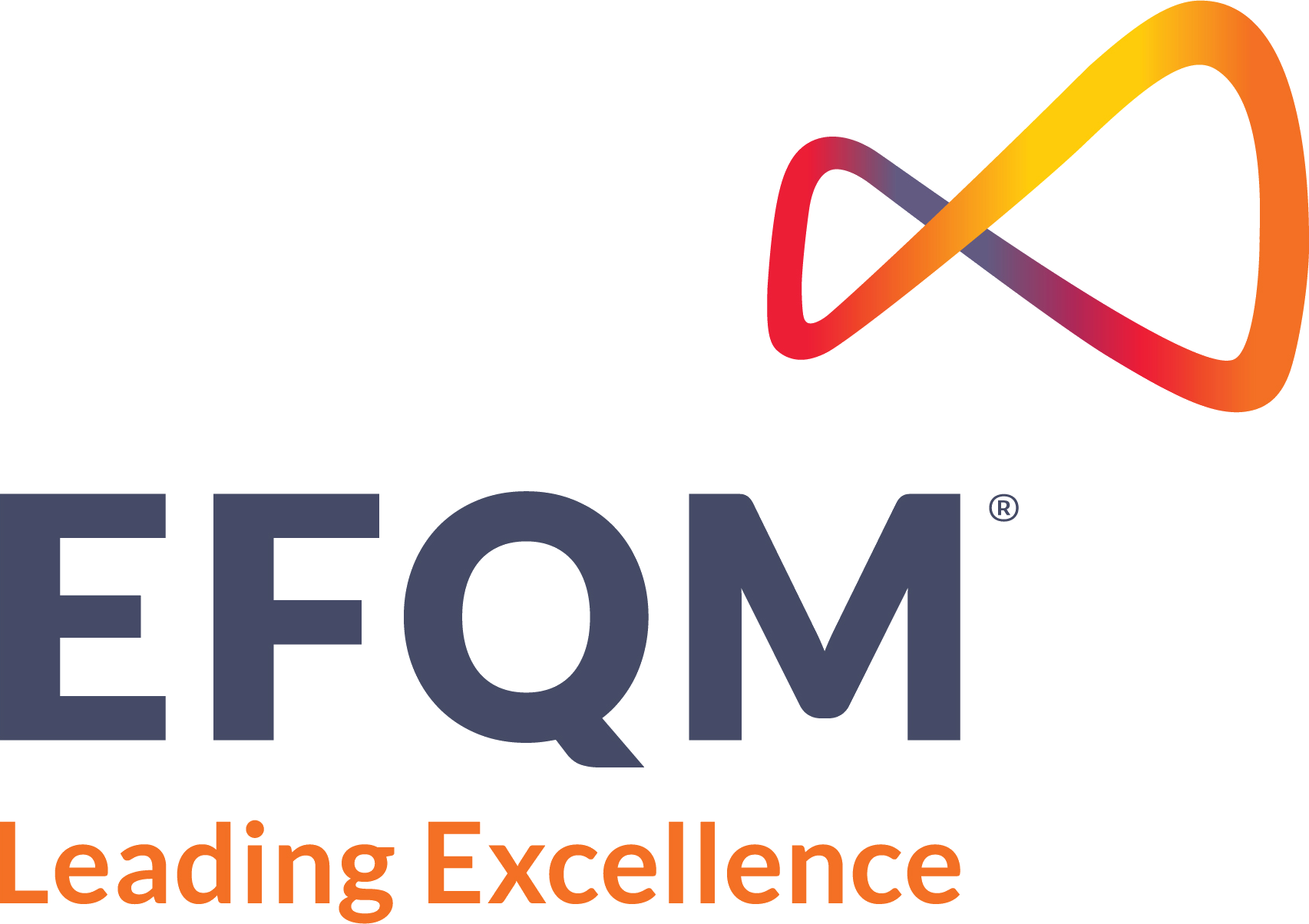 The Schindlerhof is Germany's best employer in 2013 and 2018, cross-industry up to 500 employees and thanks to the valido employee app also special prize winner "Knowledge & Competence".

With a focus on Employer Branding and Employer Value Proposition (EVP), valido makes a very important contribution to strengthening the employer brand and employee satisfaction. At Schindlerhof all employees are equipped with iPads to use the employee app. In 2018, more than 300 trainees from the EU applied for 10 vacant training positions at Schindlerhof.

For the second time in a row in 2019 and 2020: 2nd place for Schindlerhof - companies with excellent customer orientation, outstanding customer loyalty and unique service quality

The Schindlerhof has been successfully using the valido employee app & collaboration platform for over 10 years for internal communication and information of employees as well as for external secure interaction with customers and partners. 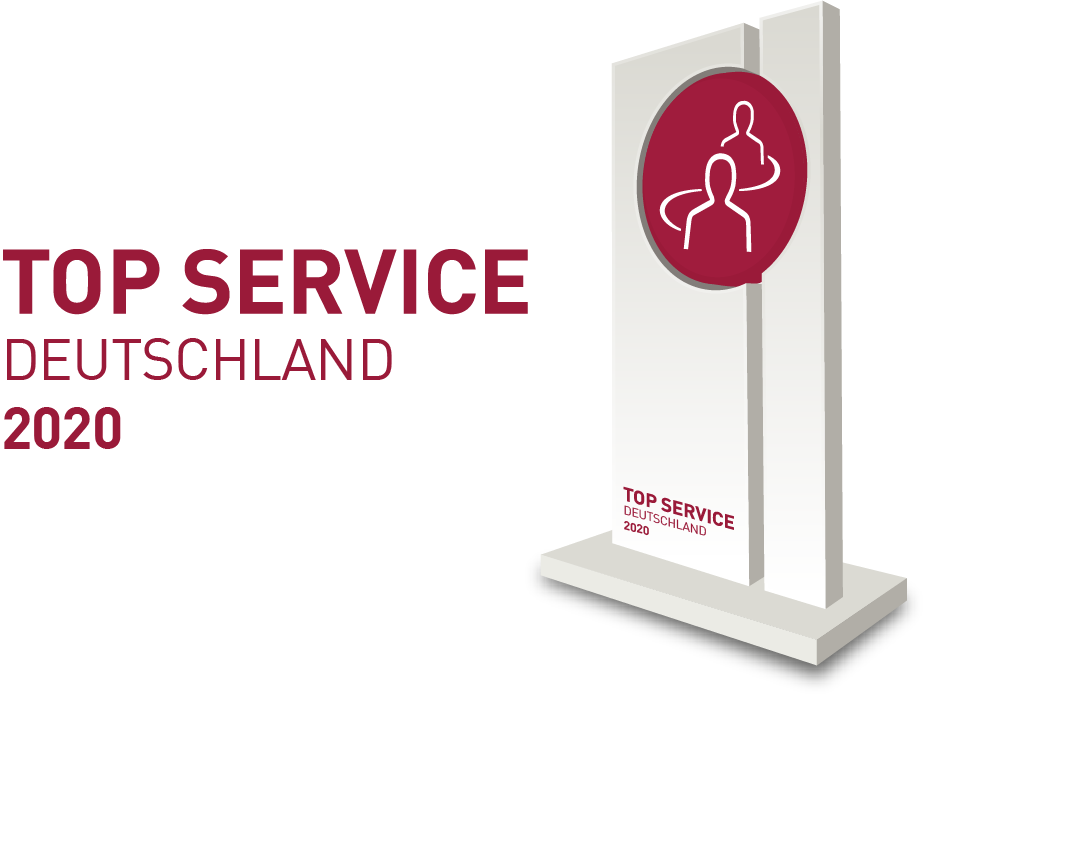 Congratulations on the mistake of the month!

One vote for the boss

Employee app in the company: "The younger ones are crazy about it".

The report on the Schindlerhof employee app was the most clicked online article of the year.

Against the shortage of skilled workers: The Schindlerhof strategy.

Get in touch. We look forward to hearing from you! 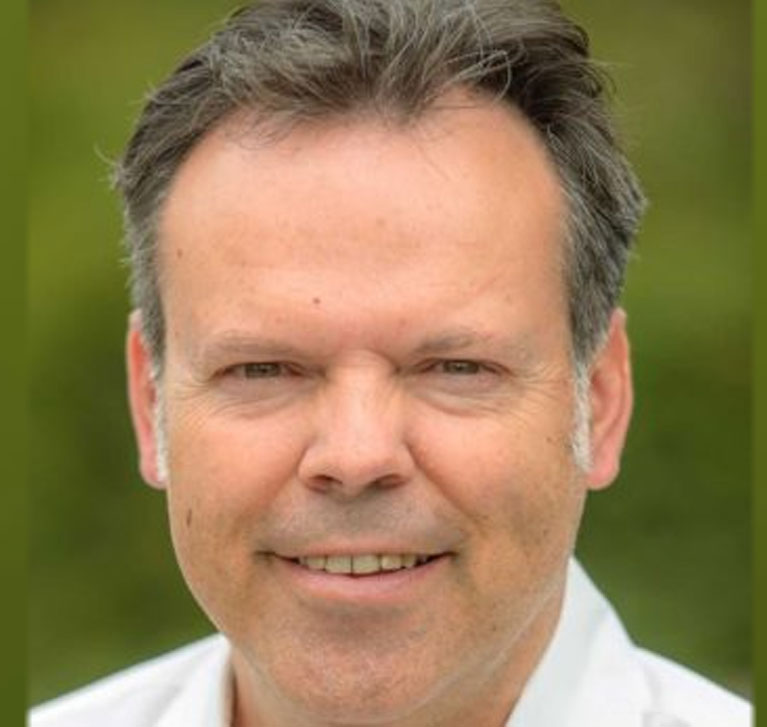 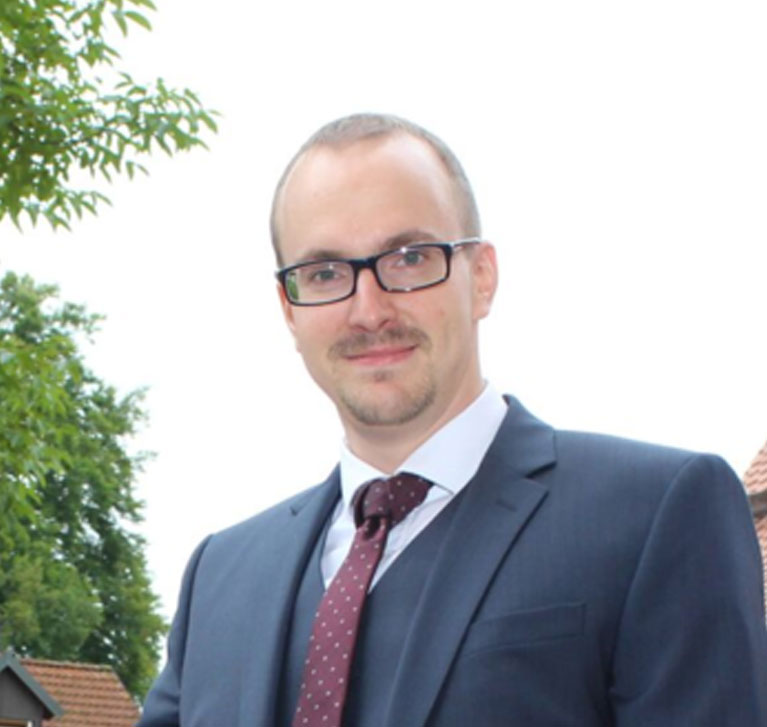 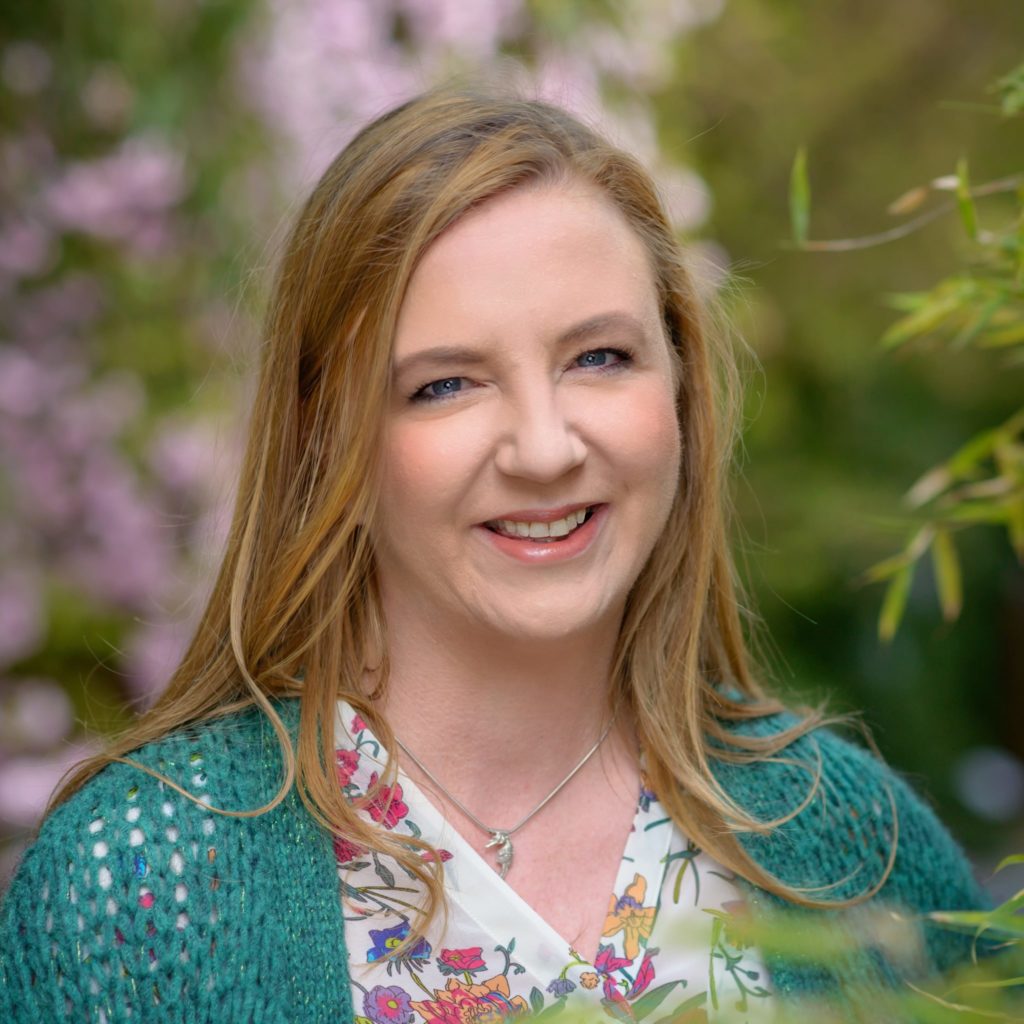 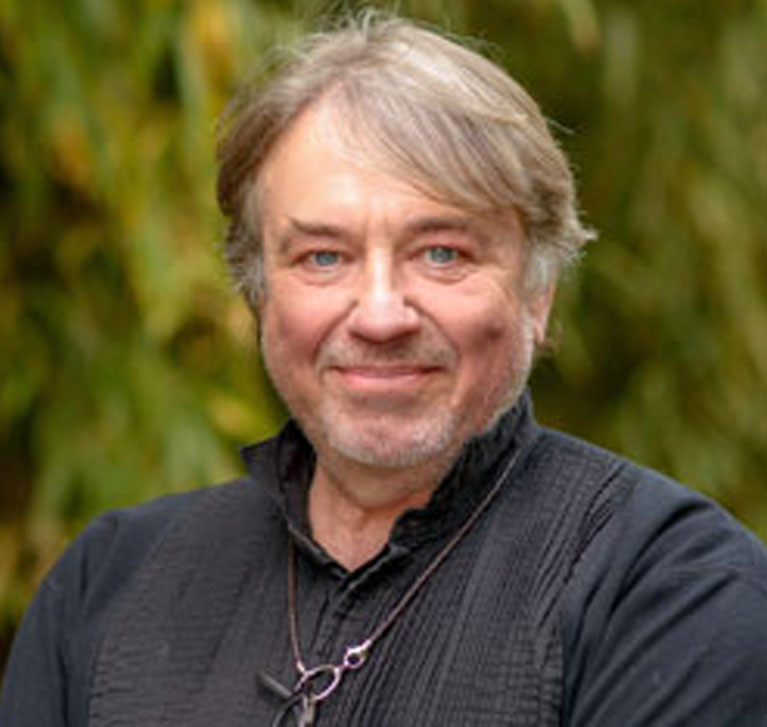 You are in good company

Many companies have valued us as a reliable partner for many years.
They show us this by using our tools and are always happy to implement new projects with us.

Enterprise solutions across all industries 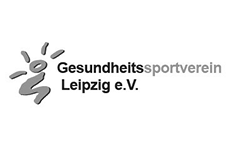 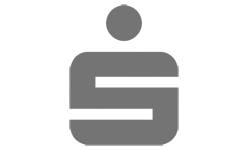 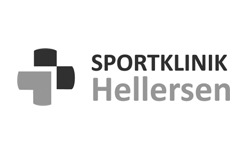 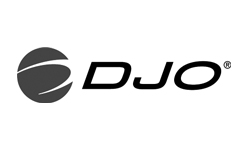 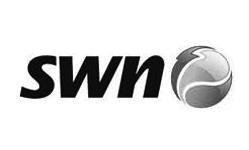 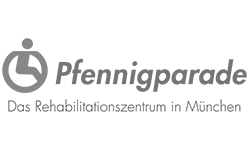 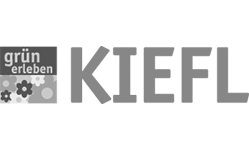 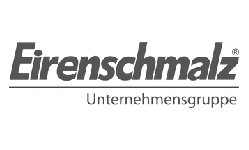 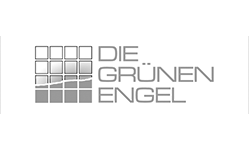